Today I am going to take you on a retrospective adventure to the Swindon Railway Festival, which I visited on the 11th September at Swindon’s STEAM – Museum of The Great Western Railway. 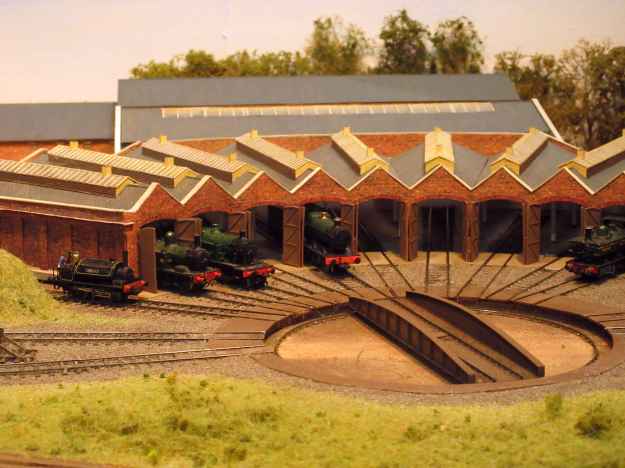 I had just returned from a trip to somewhere or other (as I often do) and I was not sure I had the energy to go to the event, but in the end I’m really glad I made the effort.

With Swindon’s ongoing celebrations as part of Swindon 175 there was a strong emphasis on GWR heritage across the full breadth of the GWRs history, including South Wales coal lines, Cornish branch lines and, of course, the surrounds of Swindon itself.

Stand out layouts at the show included Porth St John; a beautiful depiction of Cornwall in the 1930s. I loved the representation of the mudflats beneath the elaborate blue bridge and the fishing nets. 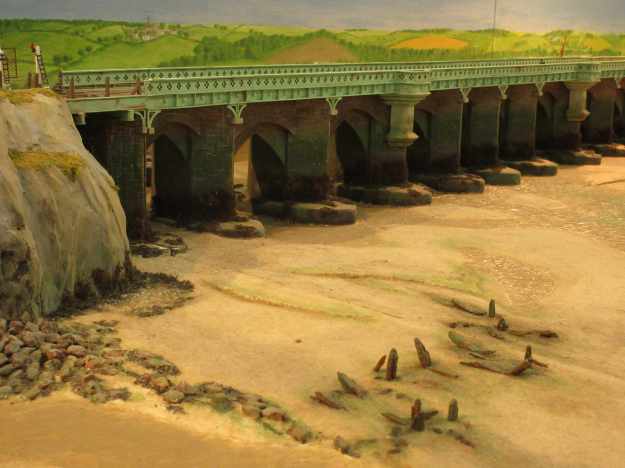 Ynysbwl Fach was also fun to watch and a rarely modelled example of a private coal yard. I think it is maybe the first exhibition layout I have seen that is based on a South Wales colliery. I was even treated to a pronunciation demonstration of the layout’s name (I was close with my first attempt, but didn’t quite get it).

Here is a video from the day: